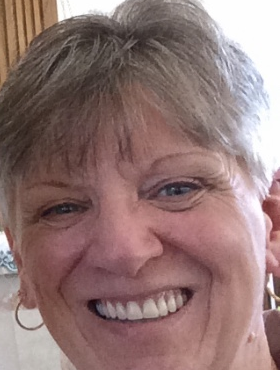 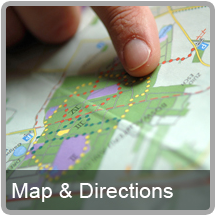 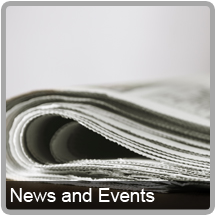 Barbara Lynn Hise (nee Bacon) age 71 years of Williamstown, NJ passed away on Wednesday, December 11, 2019 at her home with her family by her side.

Barbara retired from Kennedy Heath Care Center in Washington Twp., NJ in 2013 after 25 years of service. She enjoyed cooking Sunday dinners with her husband for the “kids”, John, Ginny and Chris.  She took pride in everything she did but mostly in her family, home and life.  She put her family and friends first before anything else.

She enjoyed long rides and day trips, breweries, wineries, car shows, crafting, cleaning and laughing, but most of all, she enjoyed sitting under their carport sipping a glass of wine with her husband of 54 years and welcomed all who wanted to join them.

She was the most genuine woman and a fighter to the end. She will be missed and honored forever.

Barbara was the cherished and beloved wife of John E. Hise, Sr. Devoted mother of John E. Hise, Jr. and Ginny Carbonaro (Chris). She was the “favorite” aunt to many nieces and nephews and a loyal friend to those that knew her.

Share Your Memory of
Barbara
Upload Your Memory View All Memories
Be the first to upload a memory!
Share A Memory
Send Flowers